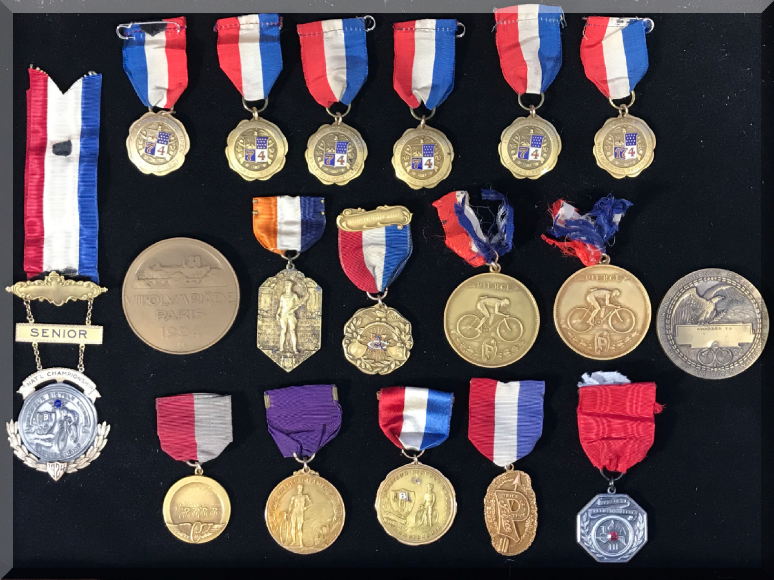 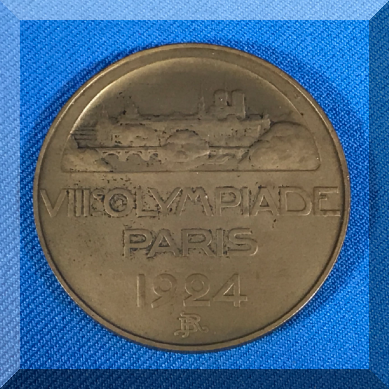 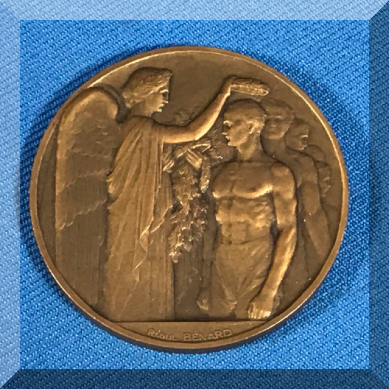 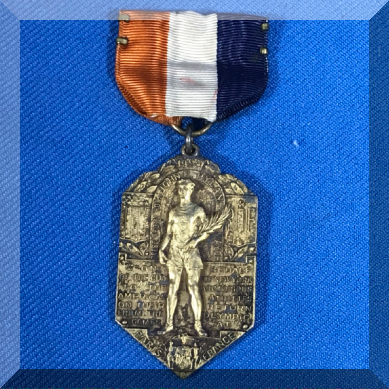 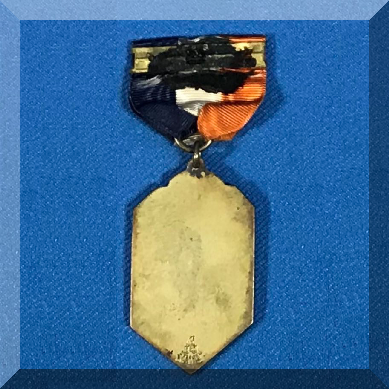 We believe in THIS... Trust, Honesty, Integrity & Service because... We Deliver What We Promise!

The above medals were found buried in the basement.

The Gronkowski family gave up looking for these and never expected that we would find them, but we did!!!

The ironic part of the story is that they never told us about them and were surprised, not only that we found them but that we presented these historically significant medals to them!!!

We always ask our clients whether or not they are looking for something important, because we tell them that if it is in the house we will find it and if we do not find it, then it was never there to begin with!!!

Iggy was a world class cyclist who participated in and won many races during the 1910-1924 time period. He also held some world records.

He also represented the USA in the 1924 Summer Olympics in Paris, France!!!

Several of these were solid gold and had a scrap value of over $3000.00 dollars. Legally, we could have sold them, since all remaining contents were part of the contract, but we knew immediately that these were so historically significant that the family should have them.

Have you been looking for items that are sentimental or valuable with little to no success? Would you know where to look for missing items? Do you have the time that it takes to do a thorough job?

What We Do Not Do